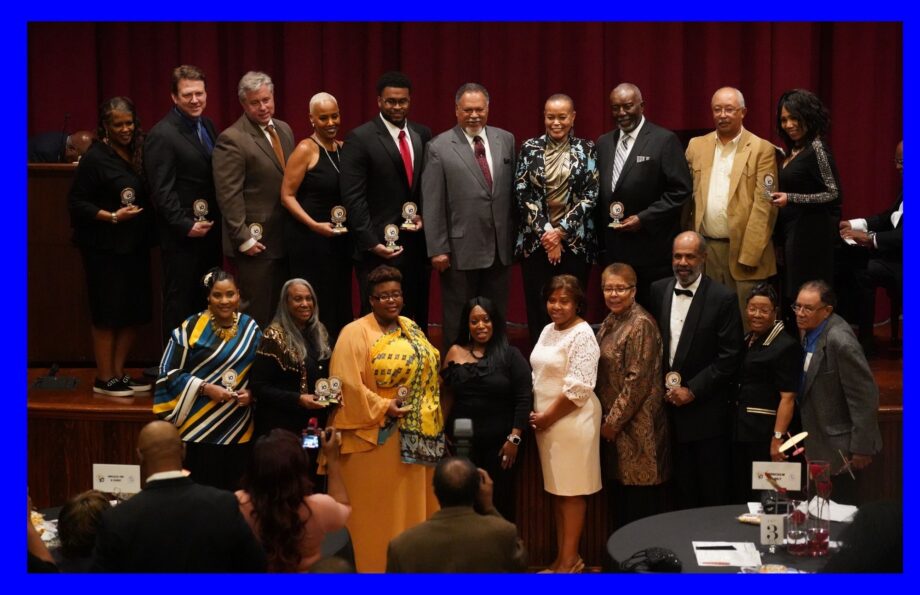 This historic event honored the life and legacy of the great and late Arkansan and American, Dr. Milton P. Crenchaw, who would have been 100 years of age, on January 13, 2019, and concurrently celebrated the 10-year anniversary of the Milton P. Crenchaw Aviation Training Academy (MPCATA), which was founded to further Dr. Crenchaw’s mission to engage and educate young people in career fields of aviation and aerospace.

Born January 13, 1919, Milton Pitts Crenchaw, an original Tuskegee Airmen, was one of the first African Americans in the country and the first from Arkansas to be successfully trained by the federal government as a civilian licensed pilot. He trained hundreds of cadet pilots while at Alabama’s Tuskegee Institute in the 1940s and was the catalyst for the first successful flight program at Philander Smith College in Little Rock, AR (1947‐1953). His combined service record extends over forty years of federal service from 1941 to 1983 with the U.S. Army Air Corps and later the U.S. Air Force.

In 2009, MPCATA was founded to provide young people the opportunity to pursue aviation and aerospace careers. MPCATA believes no child should forego their dream to become a professional in the aviation and aerospace industry due to a lack of financial support. As a result, MPCATA works to identify and mentor students in underserved and disadvantaged communities in order to provide access to educational opportunities related to those particular industries.

MPCATA President and Board Chair, Dr. Michele Wise Wright, welcomed guests by sharing, “As we continue to reflect upon the heroic past of Milton Pitts Crenchaw to remember those who helped along the way and those who blazed the trail you follow, as we acknowledge our unique strengths, passion and purpose, and as we plan to work in synergy for future of our children and their paths to success, let’s all remember that alone we can dream, but together we can soar!!!! Thank you and may we continue to take off, lift, and take flight as we celebrate not only our 100/10 legacies, but to help stimulate legendary achievement and excellence for not only today, but for generations to come.” 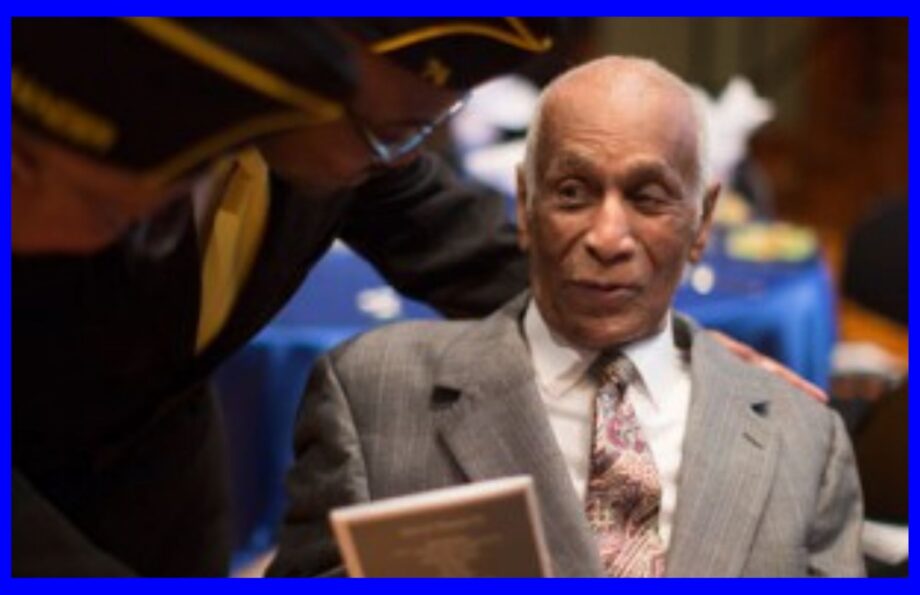 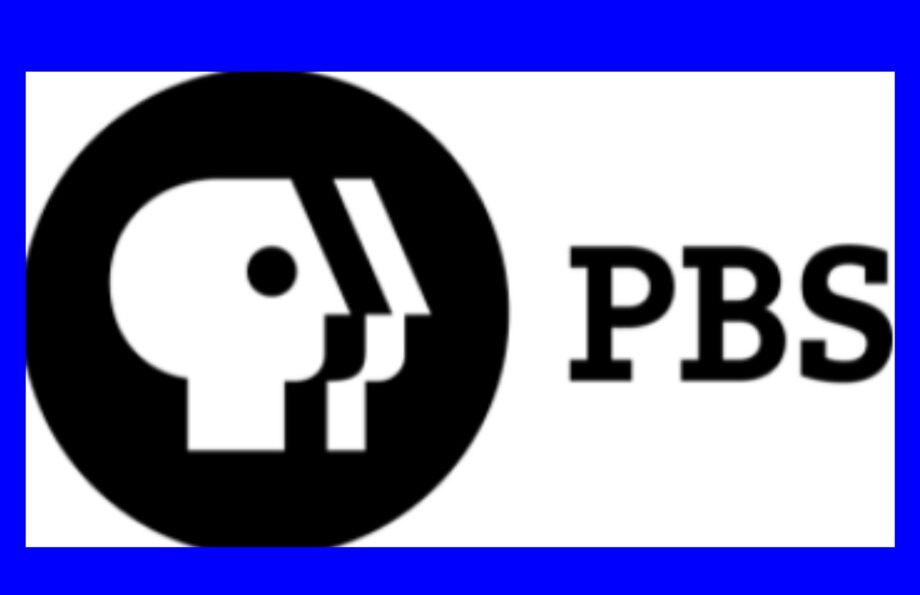 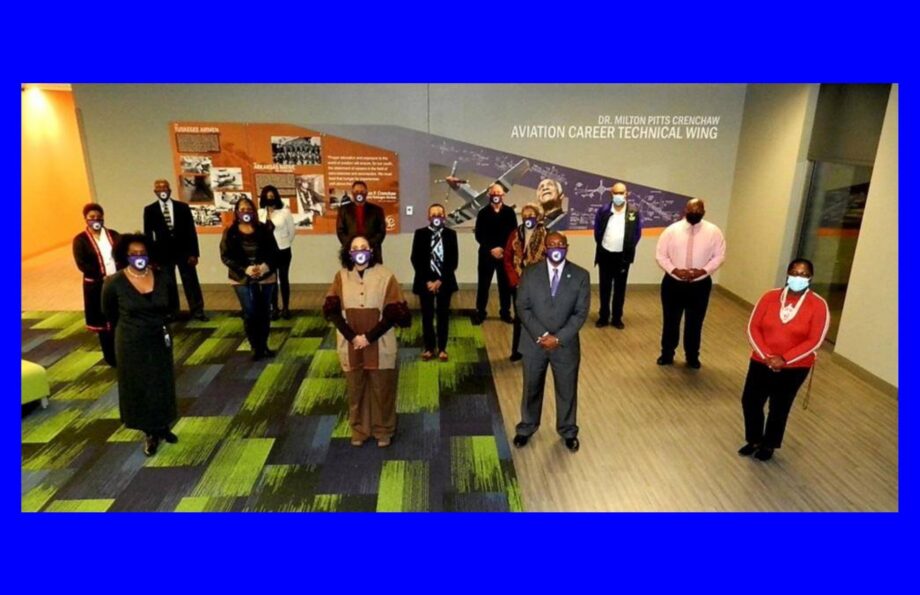